UPDATE: The organisers of Miss Universe 2019 have clarified that Miss Philippines, and not Miss Malaysia, is the rightful winner of the Best National Costume award.

GUYS GUYS GUYS, anyone here caught up with the streaming of Miss Universe 2019? It was ongoing this morning and the winner has just been announced. Not to be spoiler alert, fret not, we’re not gonna be spilling anything here. Anyway, the main reason we’re here is to let you guys know that the Best National Costume award is helmed by none other than Miss Universe Malaysia! Wait till you guys find out the elements of her costume!

So, when it comes to the Miss Universe 2019 Pageant, we’re all like little fangirls behind the TV screen. Throughout the entire show, we’re constantly wondering one thing, how are they all SO BEAUTIFUL, right? Our Miss Universe Malaysia, Shweta Sekhon, 22, garnered the highest votes online in this round of National Costume competition.

According to TheStar, the majestic costume, “A Peranakan Indulgence”,  by Malaysian couturier, Carven Ong was an inspiration by the rich heritage of the Peranakan community. In case you’re wondering about Carven Ong, he’s also the designer of the dream-like magical wedding dress in Crazy Rich Asians! 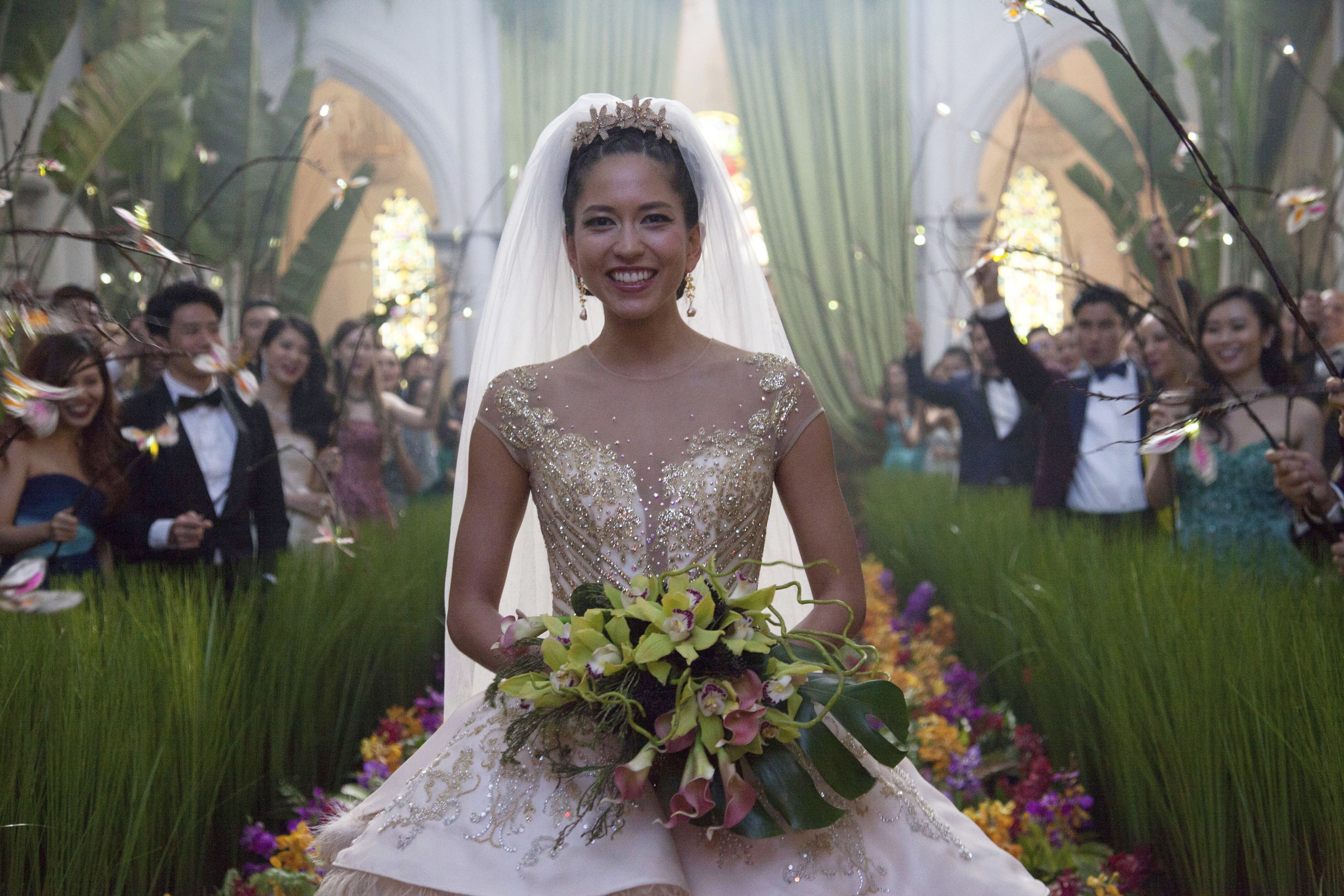 In brief, the costume consists of an array of Peranakan treats such as onde-onde, kueh koci, ang ku, kueh talam, kueh lapis, kueh sago, auspicious red eggs. It also has the appearance of bakul sia, a traditional Peranakan basket too! Gathering a plethora of Peranakan elements and incorporating them into a dress equates grandiose and beauty all in one!

With that said, now we’re wondering how Shweta manages to strike a balance and remain perfectly poised while in the costume. So impressive. Also, we’re super proud of this victory and as it always goes, Malaysia Boleh! 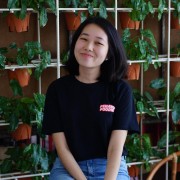 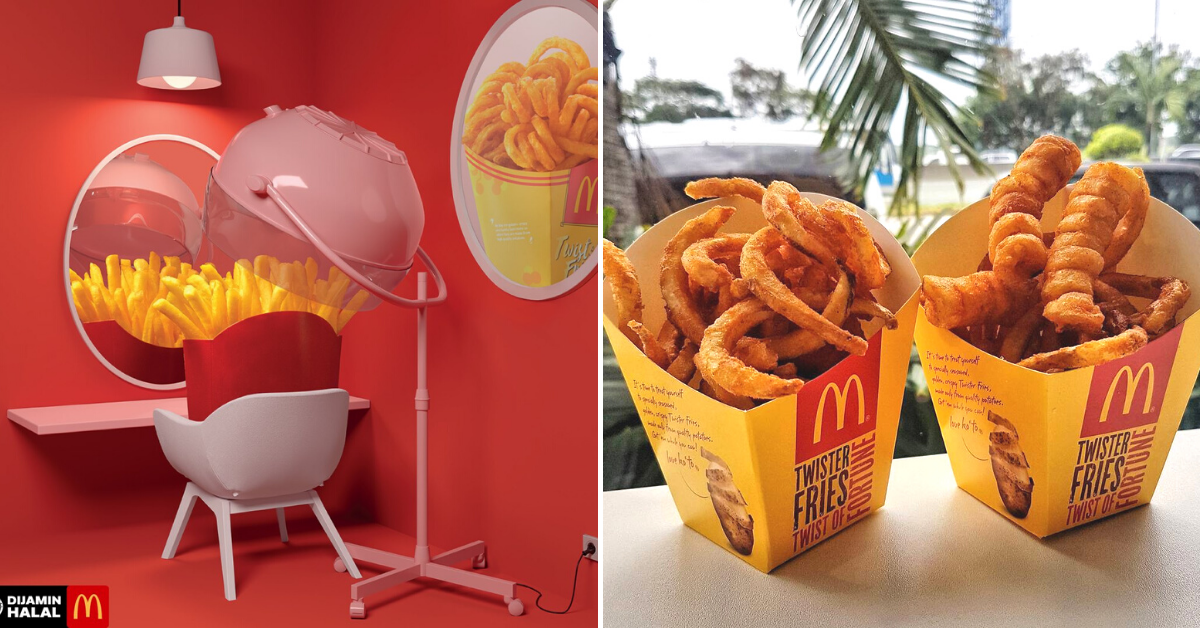