Hello, friends! We have an important public service announcement. Mediterranean Sea Salt Sufoto From FamilyMart Is Ending On 27th August 2019. And, that’s today! After today, you will probably have to wait for a long time before getting to eat it again. So, if you’re a big fan of Mediterranean Sea Salt Sufoto, head down to your nearest FamilyMart now!

Announced on FamilyMart’s official Facebook a few days ago, the post mentioned that the flavour will be removed from its menu soon. Of course, we had to drop a message to ask FamilyMart regarding the actual ending date! It turns out that today is going to be the last day. It is time to bid farewell to one of the best flavours of all time!

At the time that this flavour was announced on Facebook, netizens were really excited. Promising real ingredients Mediterranean Sea Salt and 100% natural colouring from Spirulina extract, the flavour lived up to its expectations. Sweet and salty flavour, with a very smooth texture. The simple cone of soft-serve was everything that we had been dreaming of. 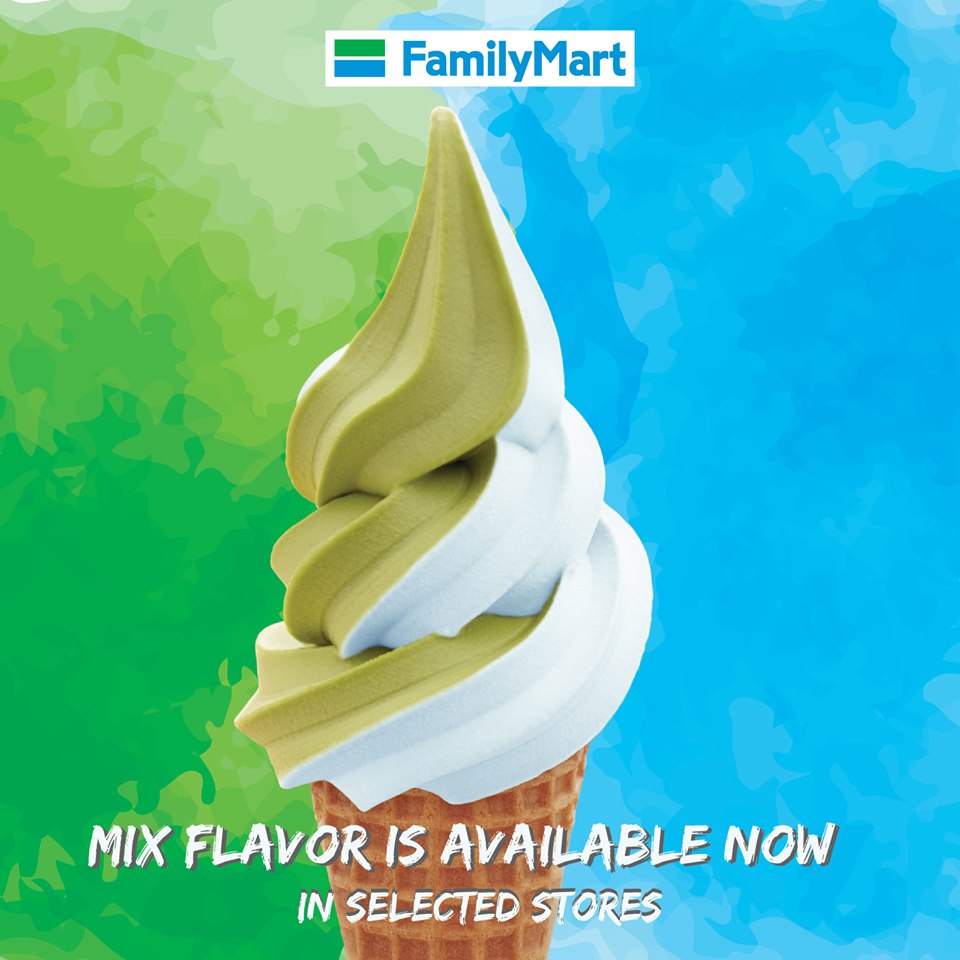 In addition, it didn’t hurt that it came with a nice blue colour. Honestly, 100% natural colouring from Spirulina extract did the soft-serve real good. If you are a big fan of matcha, you will be happy to know that you can still get a combo swirl of Matcha and the Mediterranean Sea Salt for the very last time, today. Remember to take a picture, it will last longer.

Something new is coming up

Of course, FamilyMart is all about creating suspense that keeps us on our toes! Just today, FamilyMart posted a photograph of chocolate ganache. We are assuming that the next soft-serve will be chocolate! But, what kind of chocolate will it be? We have to stay tuned to FamilyMart’s official Facebook page to find out. Will you be staying tuned with us as well? 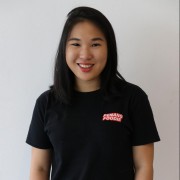